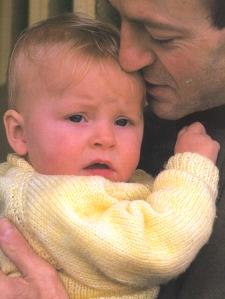 So, he’s done it. As promised, George W. Bush has vetoed the bipartisan children’s health care bill passed by both houses of congress. Mr. Bush has decided that we can afford to increase military spending by $22 billion next year, bringing the total cost to $195 billion, but that we cannot afford to spend a total of $7.7 billion next year on children’s health coverage.

Now, it is up to congress. Senators and Representatives, will you let this veto stand or will you take the power given you in the Constitution and override this heartless act? The children are waiting.